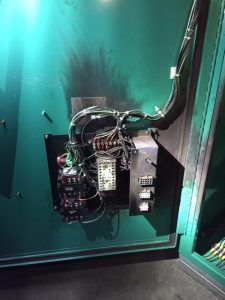 Arc flash, also known as flashover or arc fault, is a risk for any workplace that has energized equipment. This uncontrolled electrical discharge can cause serious injury or even death for any workers in the vicinity. Read on to learn more about arc flash danger around generators and how to protect your workers.

What Is Arc Flash?

All electrical equipment is designed so electricity will follow a particular path. But sometimes, that electricity follows an unexpected path. It may jump to another conductor, or it may move to ground. An incident like this is called an arc flash.

An arc flash’s massive electrical discharge can create a dramatic and rapid increase in temperature, as much as 35,000 degrees Fahrenheit. That can create fires and serious burns in workers, with non- fire-resistant clothing melting onto skin.

When the discharge is serious enough to vaporize the conductors, arc flash can create a supersonic shockwave called an arc blast. This explosion can be as loud as a gunshot (140 dB), with pressure upward of 2,000 pounds per square foot. This blast can send objects flying, including molten metal created by the initial arc flash. As you might imagine, arc flash can cause serious injury or death, and a worker in an arc flash accident may never fully regain her quality of life.

END_OF_DOCUMENT_TOKEN_TO_BE_REPLACED 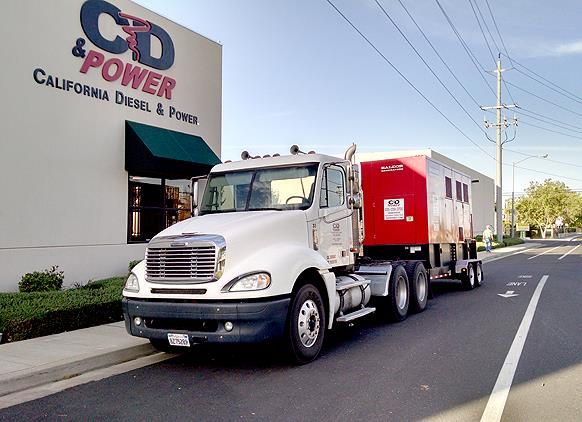 Eleven years ago we were proud to rank as the leading independent, industrial generator maintenance company in the Bay Area. As such, we secured business with some of the most prestigious organizations around, including retail chains and telecommunications companies, all voracious users of power and consequently, back-up power.

Many of these companies operate in other locations throughout California. Exploring potential for new growth, we targeted the Sacramento area. Opening a CD & Power satellite operation there became the next logical step. It carved out for us a beachhead to both expand our support of existing customers as well as to capture a share of the emerging commercial and municipal business developing in the Capital district and along the 80/680 corridor.