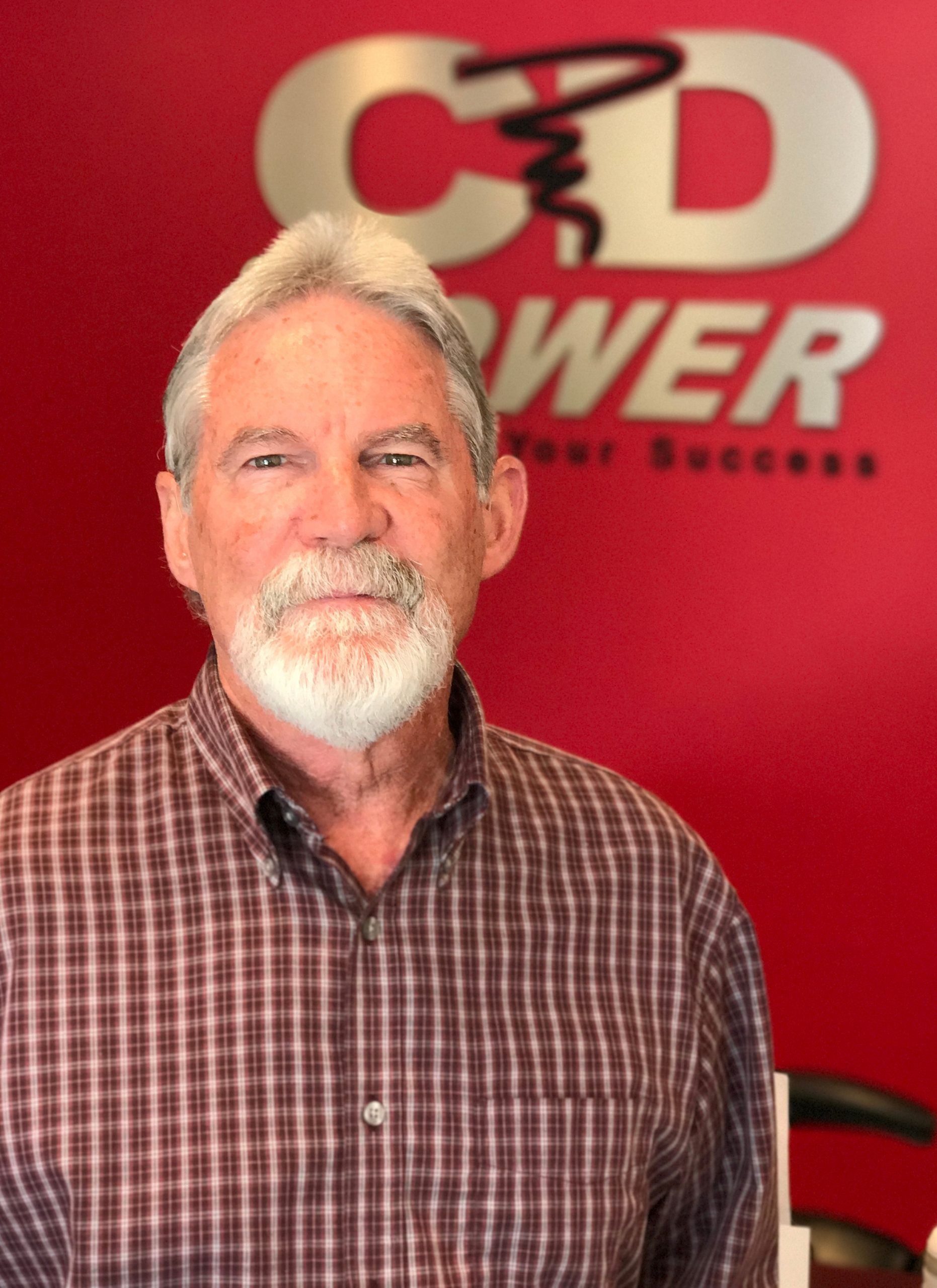 Martinez, CA – July 25, 2017 Brian Benson recently signed up with CD & Power, Inc. as their new Sales Manager. In his role, Benson will lead the growing Northern California sales team. To a squad already steeped in talent and expertise, Benson brings another level of depth. He has already meshed with his CD & Power teammates and become a resource to customers and other team members. Perhaps not a triple-double, but not bad for a couple weeks on the job!

Mr. Benson began his career as a Volkswagen service technician earning Master Registered Technician and Distinguished Service Advisor designations before being promoted to Technical Service Manager. Subsequently, during his 23 year career with Petrochem Insulation, he helped the company grow from $20 million to $150 million in revenue. As the V.P. of Marketing and Business Development, he was directly involved with the expansion of services into many of the same industries and market segments that CD & Power values as their core clients.

As the demand for backup power expands, CD & Power’s reputation for dependability has opened their lead over the competition in generator sales and servicing. Laying out the direction for the company, Lisa Carter, General Manager of CD & Power, said,

“We must continue to provide the dependable service our customer base has come to expect. Bringing in Brian as head of our sales force magnifies the expertise we devote to customers. At the same time, his experience in petrochemical, mining, manufacturing and other industries will help us identify new opportunities to be of service.”

Brian looks forward to integrating his skills with the team that has made CD & Power the largest independent generator service company in Northern California. Commenting on his initial discussions with CD & Power Benson said,

“What really strikes you about CD & Power is the work ethic of the people. It’s a family-owned business that nurtures its relationships with the employees. The loyalty and teamwork that the staff shows in return is contagious.”

“Brian was only here a few days when we could already see how he raised the level of everybody around him. We were already a great team. Now we’re even better.”

CD & Power is the Largest Independent Generator Service Company in Northern California. Since 1985, CD & Power has been the go-to expert for diesel engine and generator maintenance and repair. From its Martinez, CA headquarters the company sells and rents generators in addition to repairing and maintaining both generators and commercial trucks. The company’s Sacramento office is the home base to an additional team of generator service technicians, providing timely support to customers across the capitol corridor and central valley areas. For more information about CD & Power, visit their website at: https://www.gotpower.com/