CD & Power Named the #1 Top Workplace in the Bay Area 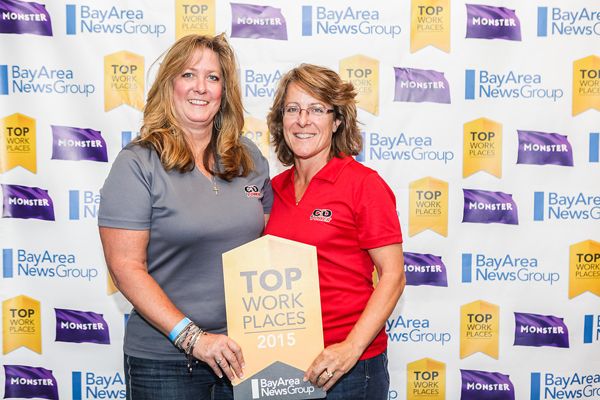 The Bay Area News Group named CD & Power as the #1 Top Workplace in the Bay Area for 2015 in its sixth annual top workplace survey, conducted by Workplace Dynamics.

CD & Power is a Contra Costa based success story, established 30 years ago in Concord and still owned by the same family. Now under the direction of the second generation owners, the company is still executing the same vision: to be the best generator service company in the area.

Back in 1985, Chuck Uischner had held a variety of jobs. He was a gifted diesel mechanic and a person who never shied away from taking a risk. After working as a paving foreman, a Coca Cola delivery man, a real estate developer, and a gold miner, he was looking for a new line of work. He started California Diesel from a mobile truck to a single bay in a rented space on Arnold Industrial Park. He quickly zeroed in on generators because they contain diesel engines and he could work on them without having to crawl on the ground. “Those little generators they have in motorhomes sure are neat,” he said. 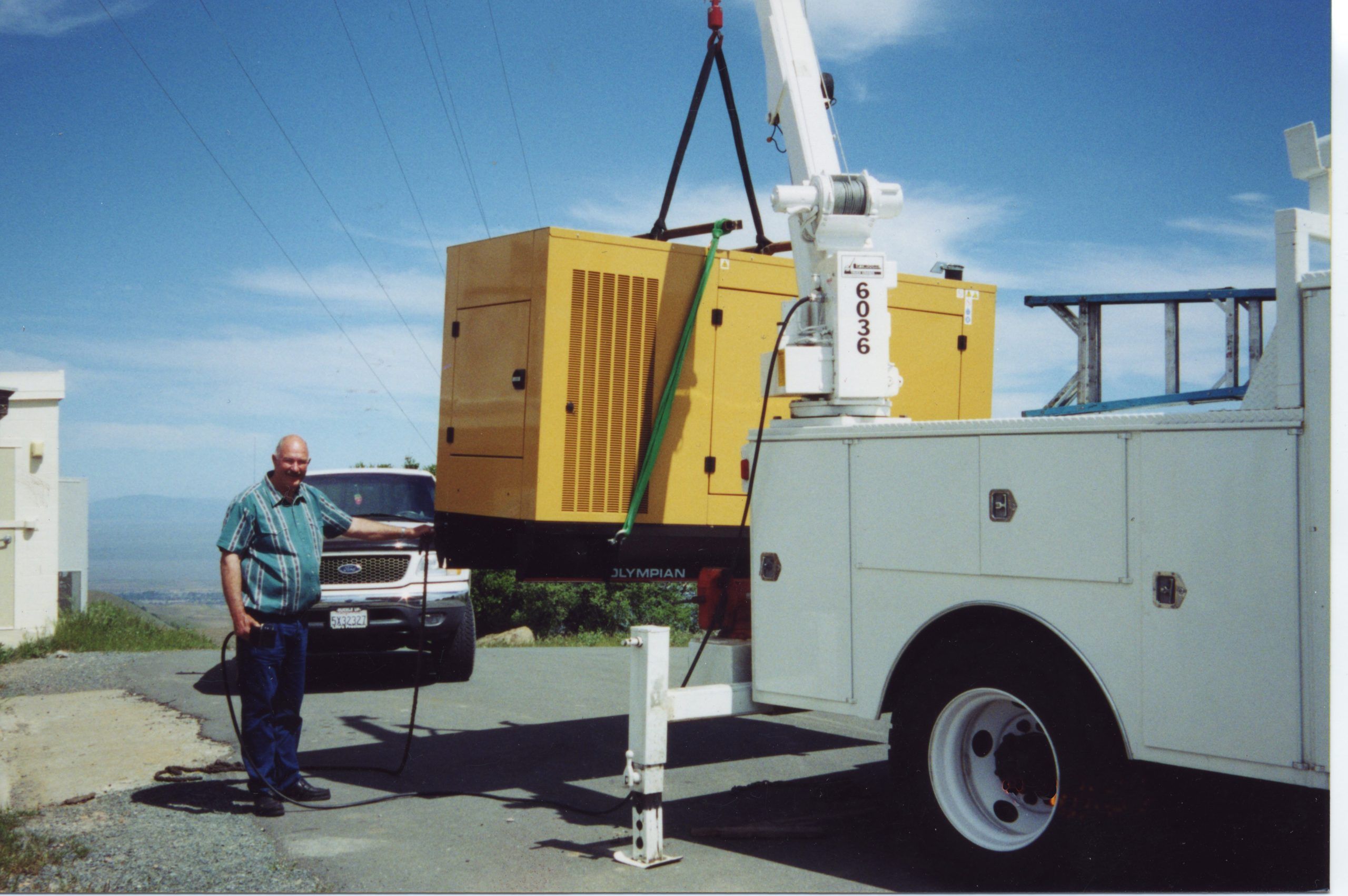 Chuck Uischner, the founder of CD & Power, is shown in this photo from the 1990s with a new generator installation in Concord, California.

Shortly after that he bid on a government contract to rebuild 50 generators that had been used in Operation Desert Storm. He won the contract and soon the generators started coming to him on pallets.

So he rented a second bay, then a third, and then space upstairs. In 1997 he bought the space the company now occupies in Martinez off the Pacheco exit. With 20,000 square feet and a 2 ½ acre yard, he wondered how he and the six technicians working for him would ever use all that space.

In those days he held weekly meetings with his team, telling them, “We are going to be the best generator service company in the state of California. The big power users are going to know who we are!”

Fast forward 30 years and the company is still holding those meetings. They are filled with motivating and empowering content. Every employee is present. They discuss safety and technical tips for the best way to maintain and restore a generator to working condition. Every voice counts, and everyone is valued.

The difference between then and now is that now, the company really is the largest independent generator service organization in Northern California. With 44 employees, three locations, a fleet of 100 rental generators, 35 four-wheel drive trucks, a tractor truck, two cranes, three flat-bed trucks, 15 load bank test sets and lots of other equipment, the company serves Bay Area power users with scheduled and emergency service 24 hours a day, 7 days a week, 365 days a year.

In 2014, the company hired ten new employees and grew to a total of 44. They now fill the entire 20,000 square foot building, as well as operating two other locations, and the rental generator fleet takes up the entire 2 ½ acre yard. 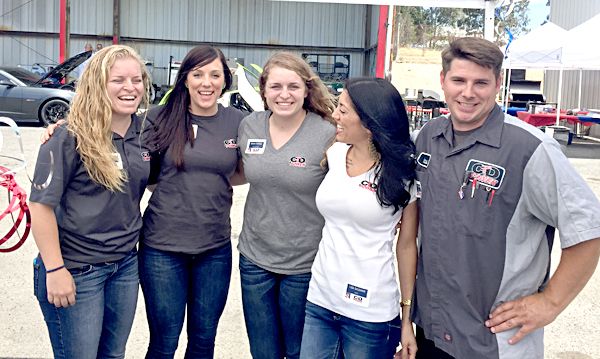 So what makes this company worthy of being one of only 100 companies from more than 1200 that entered the Top Bay Area Workplace list?

On Tuesday June 30, right after the company-wide meeting, all of the company’s customers were invited to the 30 Year Anniversary Thank You Celebration at the headquarters in Martinez. According to President Jill Collaro, “This event was about our customers, not us.”