Out with the Old – In with a New Kohler Generator 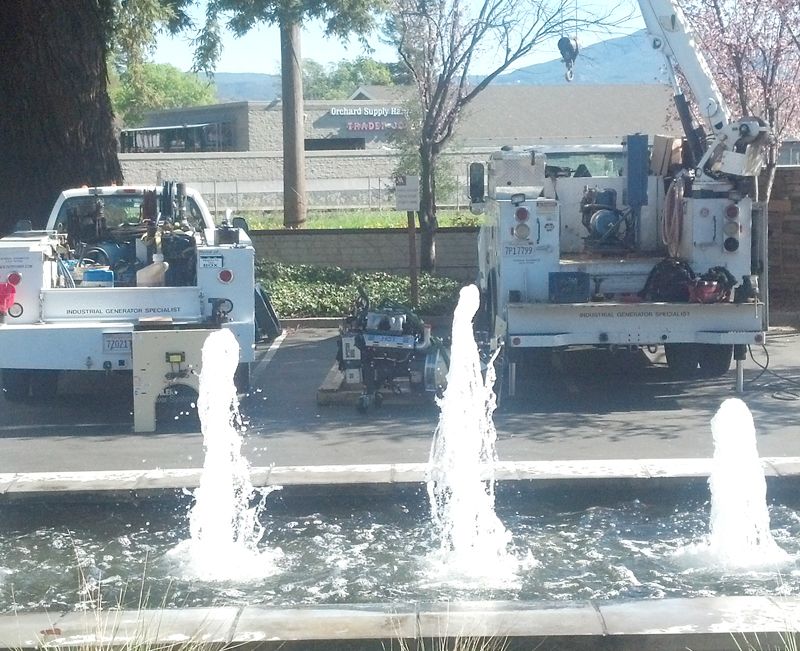 A beautiful Northern California hotel was the site of CD & Power’s most recent generator replacement project.  An obsolete 10kw generator circa 1980 was replaced with a brand new compliant 2015 Tier 4 25kw Kohler generator in an efficient two-day operation. A three-man team disassembled the old gen end and the engine put the generator on casters and rolled it out through the lobby and into the truck.  The new one came in the same way and was reassembled in the same place as the original.  Hook-up and testing were completed on day two.