Martinez-based CD & Power was recently ranked among the Bay Area’s top Women-Owned Businesses by the San Francisco Business Times.  Out of the 192,300 estimated women-owned businesses in the greater San Francisco metro area, the publication chose to highlight the top 100 by revenue.  CD & Power is pleased to announce that they made the list. 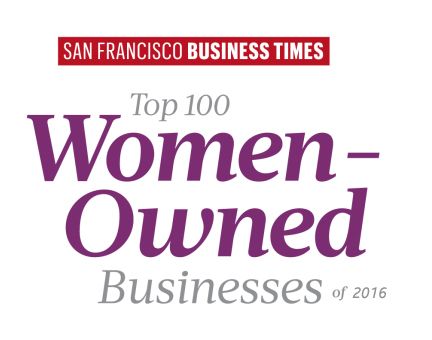 Martinez, CA—Thirty years ago Chuck Uischner started California Diesel out of a single bay in Arnold Industrial Park. Today, his daughter, Jill Collaro, is the President and his son, Don Uischner, is Vice President. The company has since grown to become “CD & Power” – employing 44 people, operating 35 trucks, and occupying a 20,000 sq ft space in Martinez. Moreover, it is Northern California’s largest independent generator service company, maintaining the top brands in the diesel power industry for customers including major telecommunications companies, municipalities, retail chains, hospitals and truck fleet operators down to individuals with recreational vehicles.

Collaro and Uischner believe that the company’s three decades of success can be largely attributed to the dedication of the employees and a corporate culture that is focused on collaboration. “We continue to have regular company-wide meetings, something my father started,” says Collaro, “where we encourage all of our employees to contribute their ideas and express areas where they believe we can improve.”

The honor of being named a top woman-owned business is particularly fitting because women have been promoted into several key management positions. “Chuck, and now Jill and Don, have always recognized the value of creating opportunities for both men and women in what has traditionally been a male-dominated industry,” explains Lisa Carter, who has held the position of General Manager for more than 20 years.

The company’s dedication to providing a positive work environment and investing in its employees has also helped it earn a spot among the Bay Area’s Top Workplaces the past two years.

This culture helped propel CD & Power to become Northern California’s largest independent generator service company. The management team attributes the company’s success to the right combination of employees and service offerings.  “Our ability to adapt to emerging technologies and respond quickly to emergency situations have played vital roles in the company’s growth,” explained Collaro. By staying ahead of the competition, providing superior service, and maintaining a corporate culture where all employees are valued, the team at CD & Power are aiming to make San Francisco Business Times list again next year.